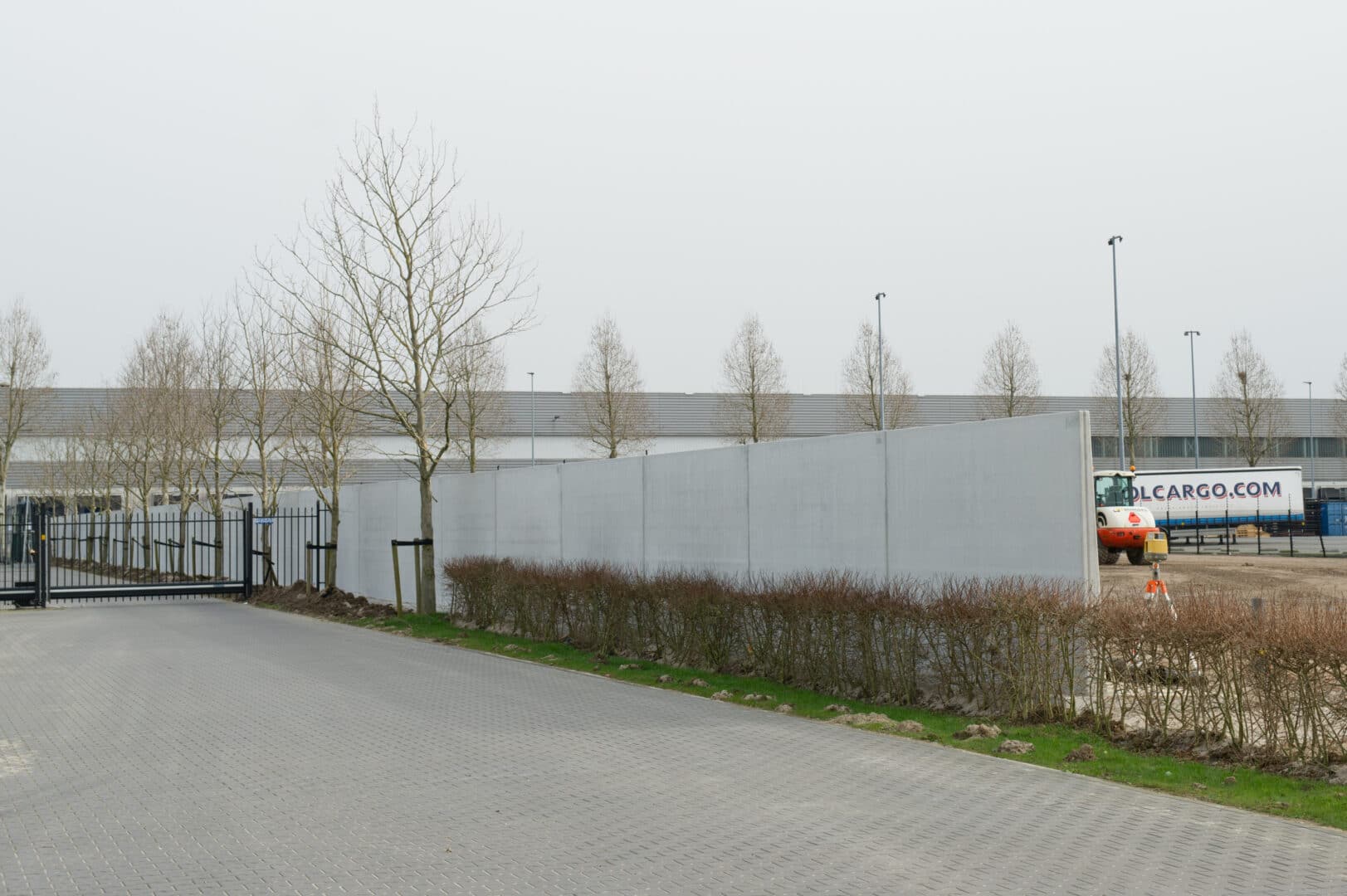 Bongers Loon- en Grondverzetbedrijf contacted us for terrain fencing when Mol Cargo was expanding. We placed retaining walls of 2.5 and 3 metres high at the project in Tiel, over a length of almost 260 metres. Where our crane truck could reach easily, most of the retaining walls were placed directly from the truck. Both family companies, Bongers and Bosch Beton have worked together previously on other projects.

Transport company Mol B.V. was established in Buren in 1934 with a focus on transporting sand and gravel. Thirty-five years later, they expanded to transport newspapers and magazines and the company became international. The third generation is now at the helm and Mol Cargo has grown to become an international transport company. The company relocated from Buren to Tiel in 2005.

If you would like to know more about this project or our customised retaining wall solutions for terrain fencing, please feel free to contact our civil engineering consultants.

PROJECT IN THE PICTURE 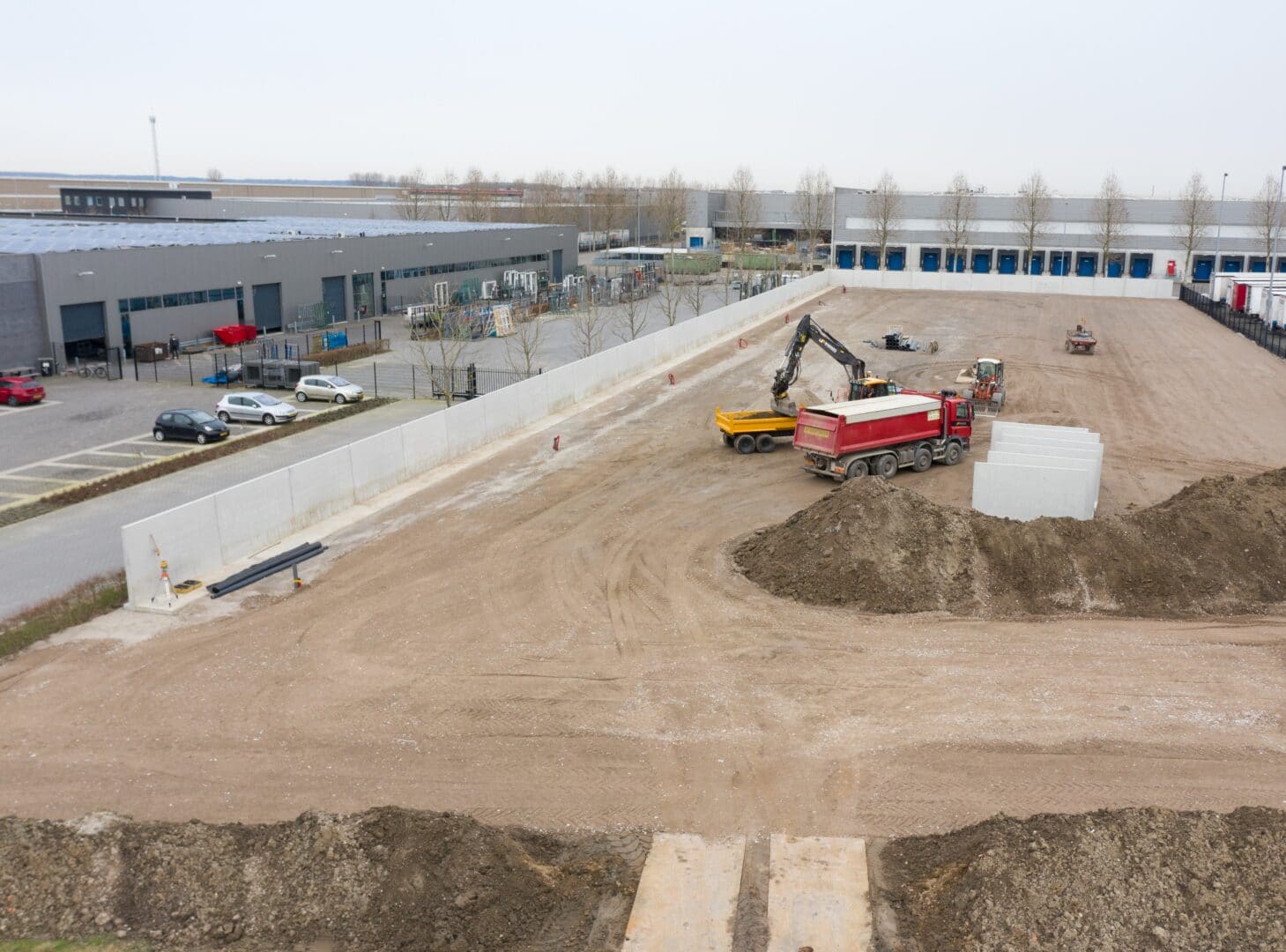 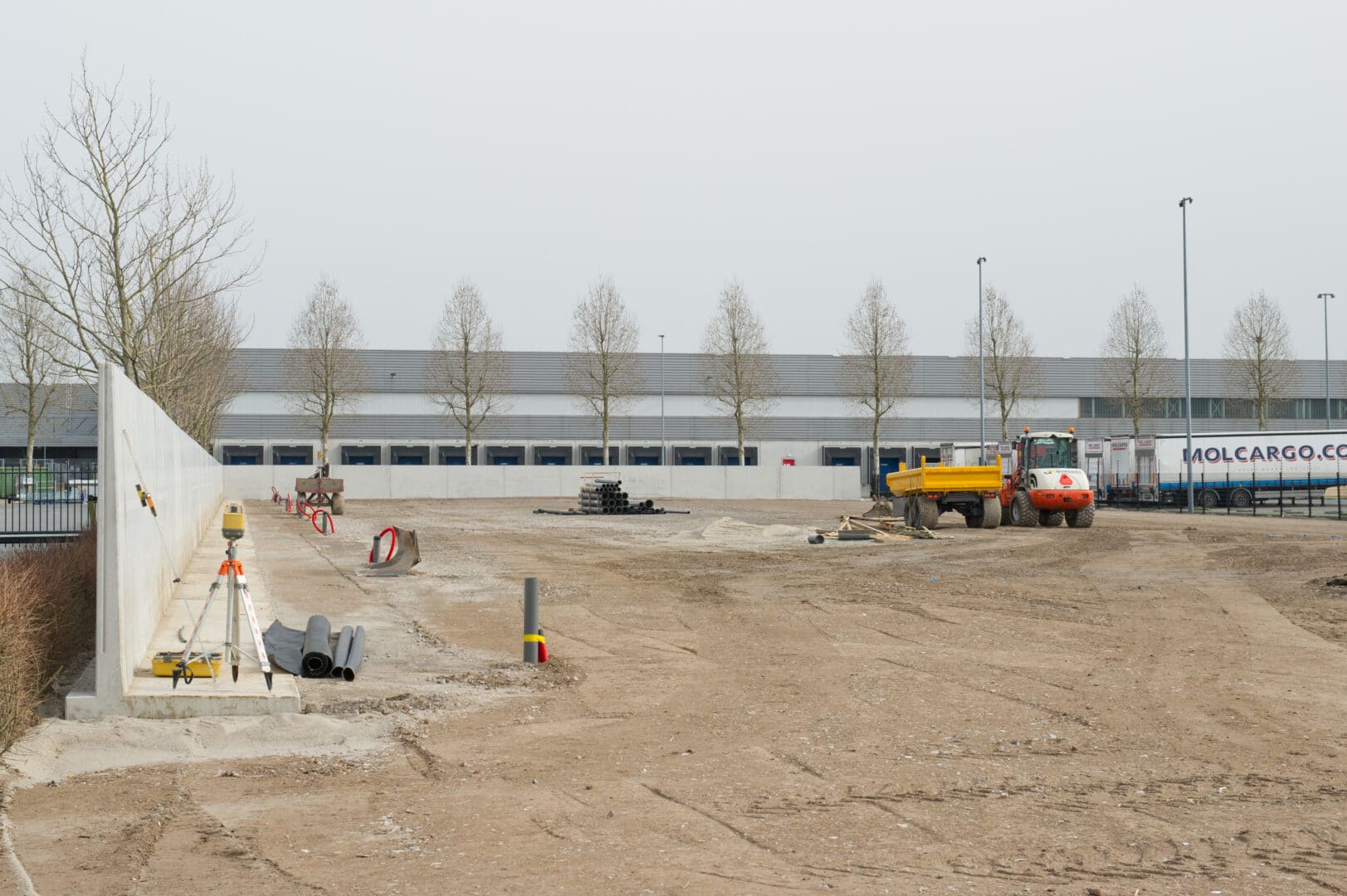 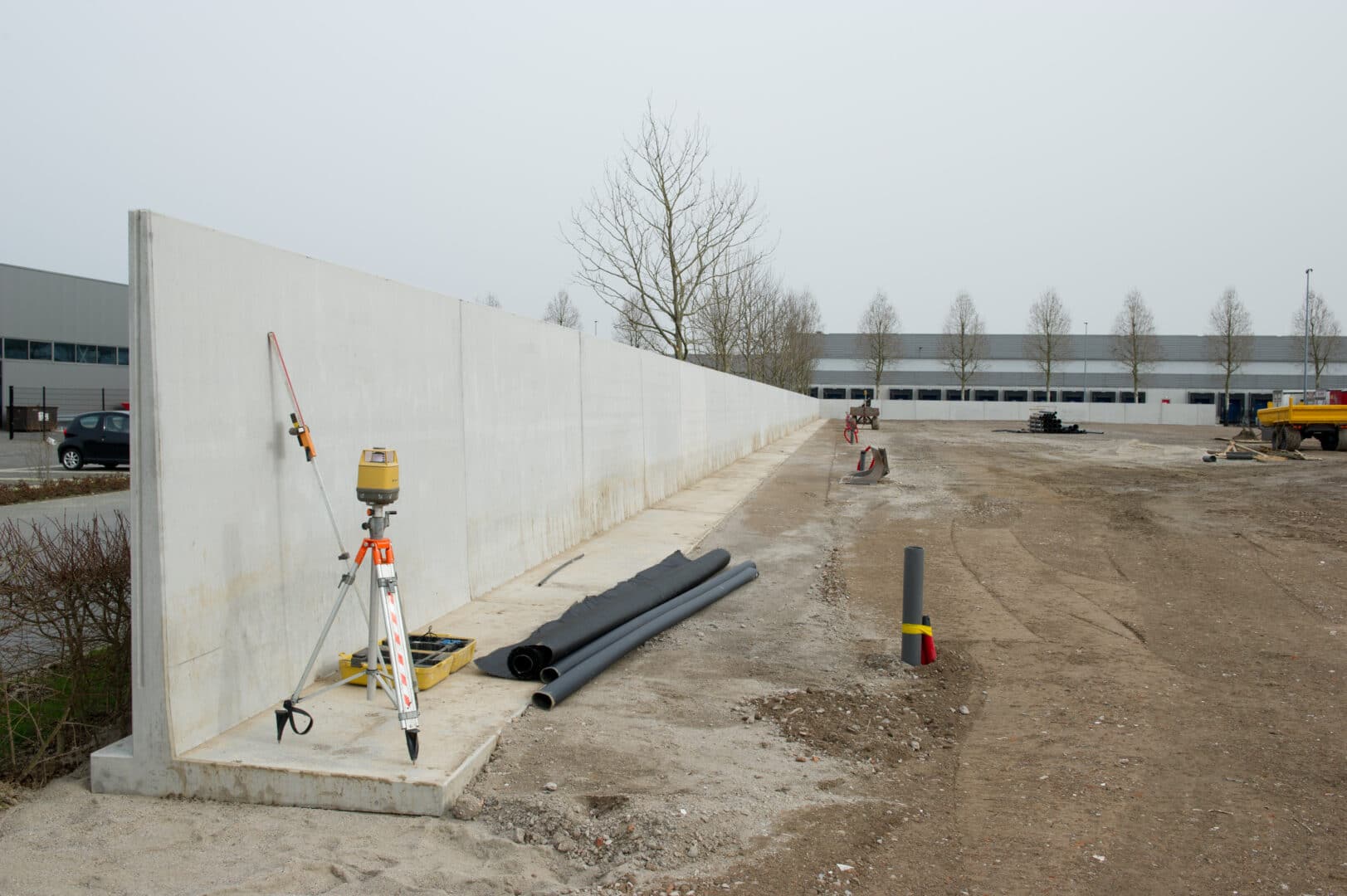 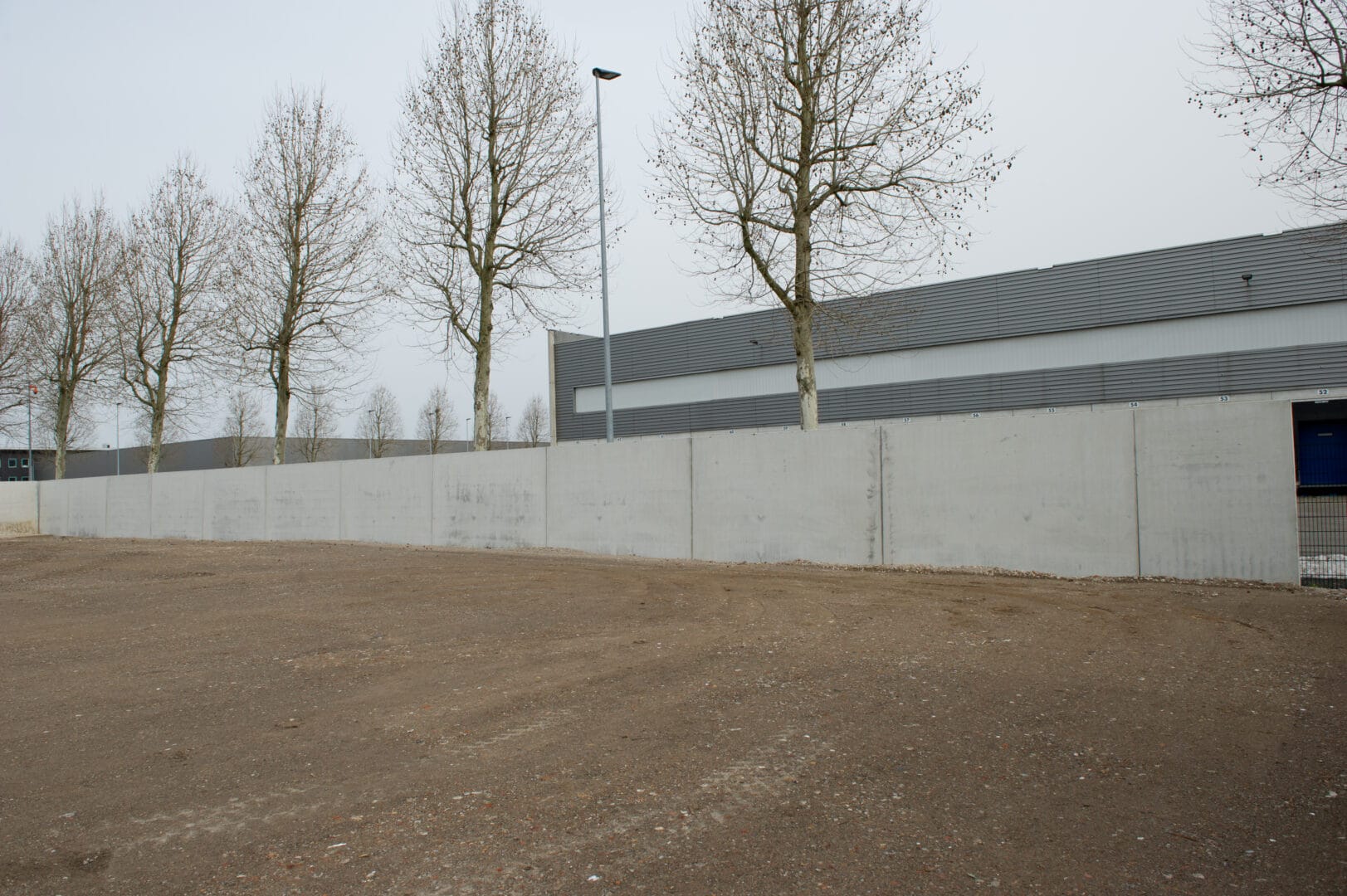 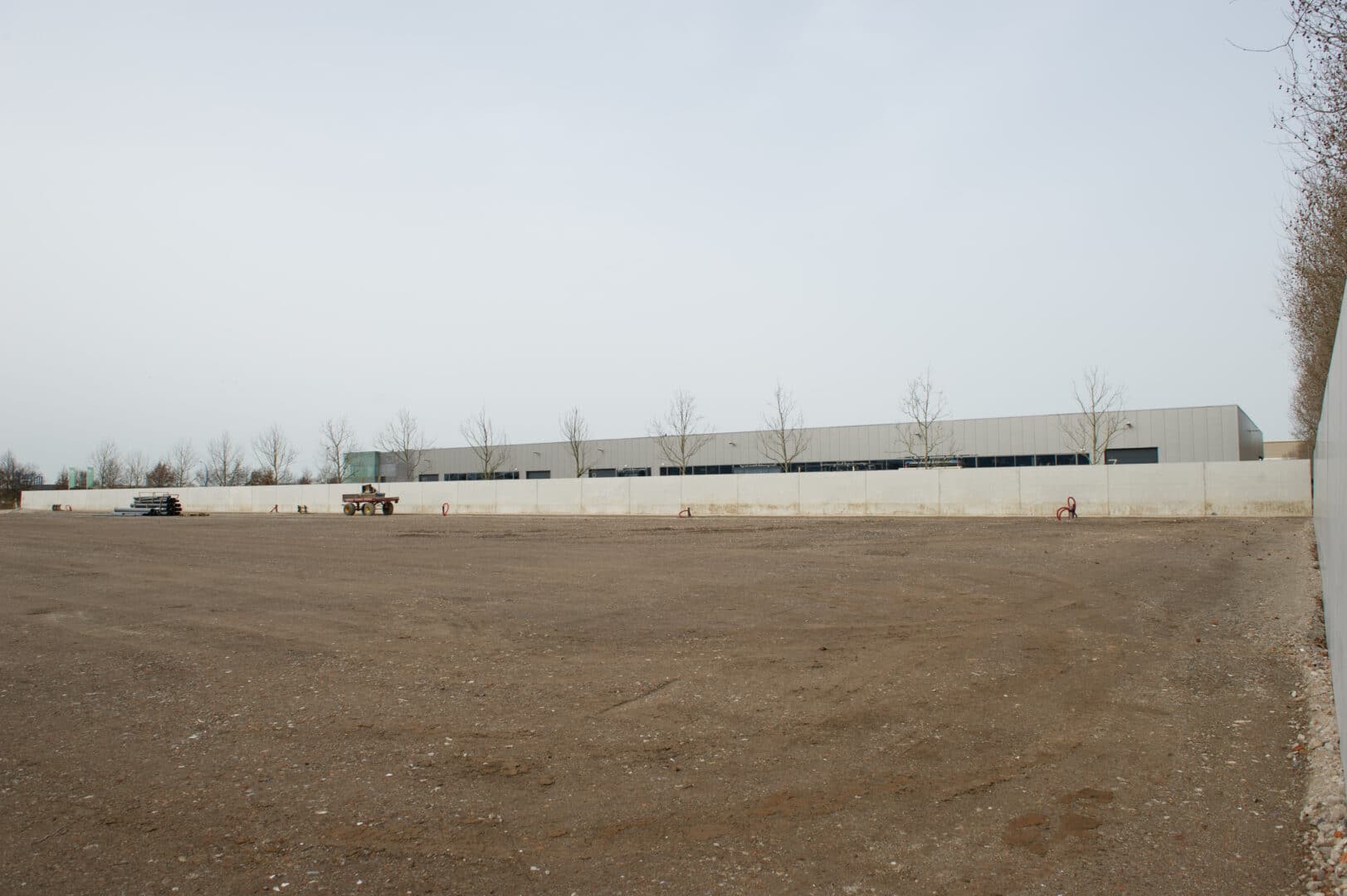 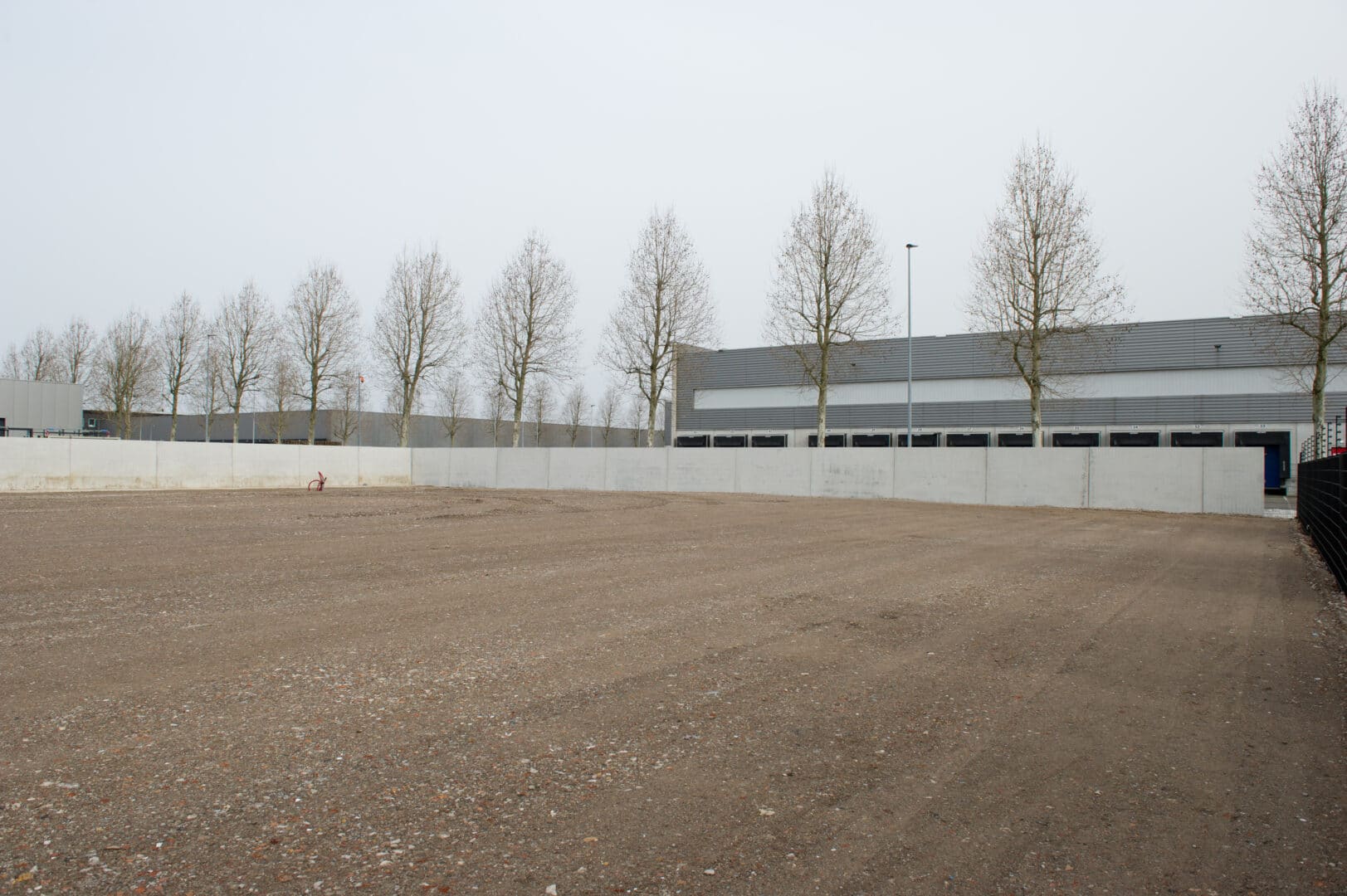 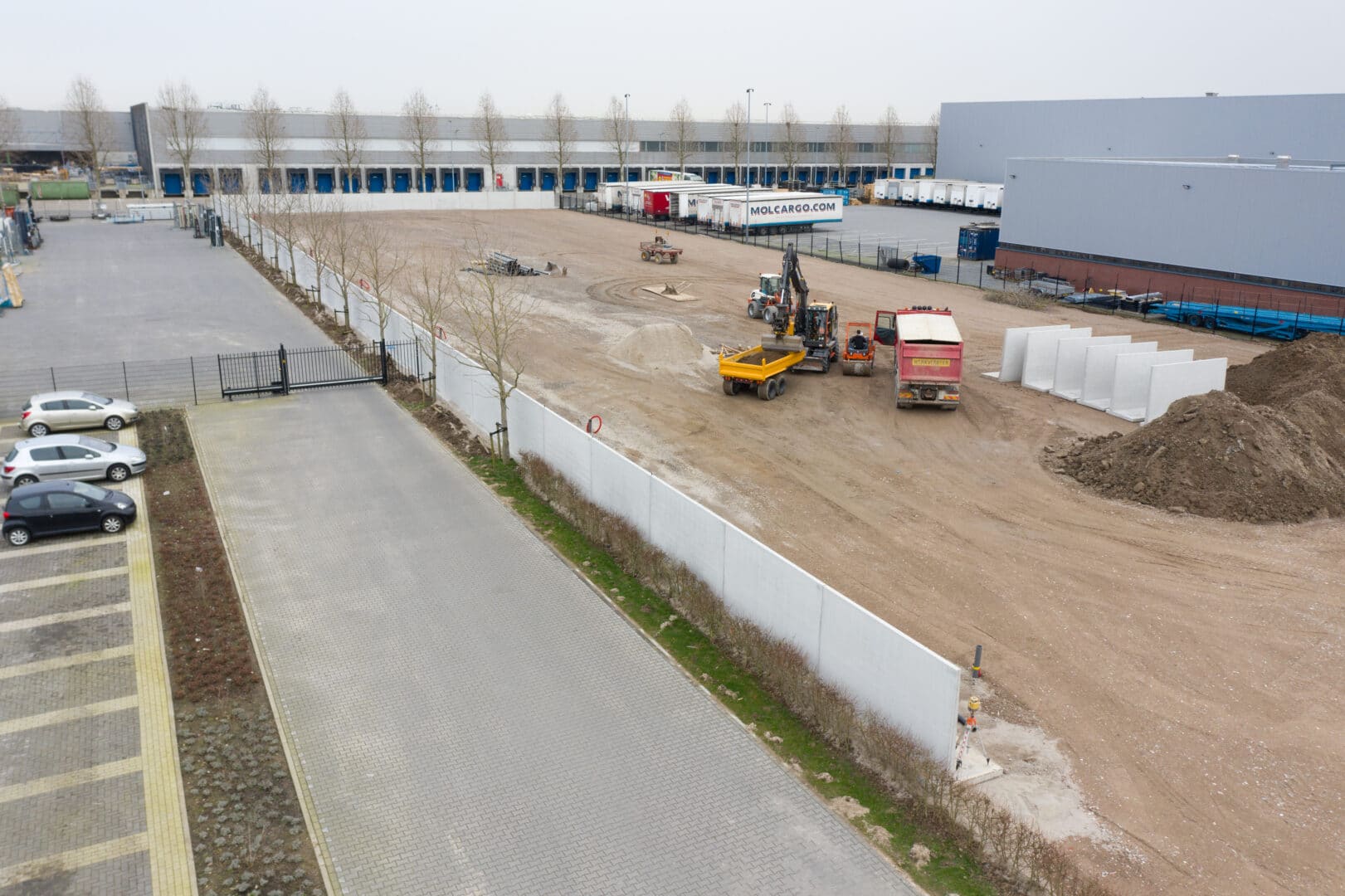 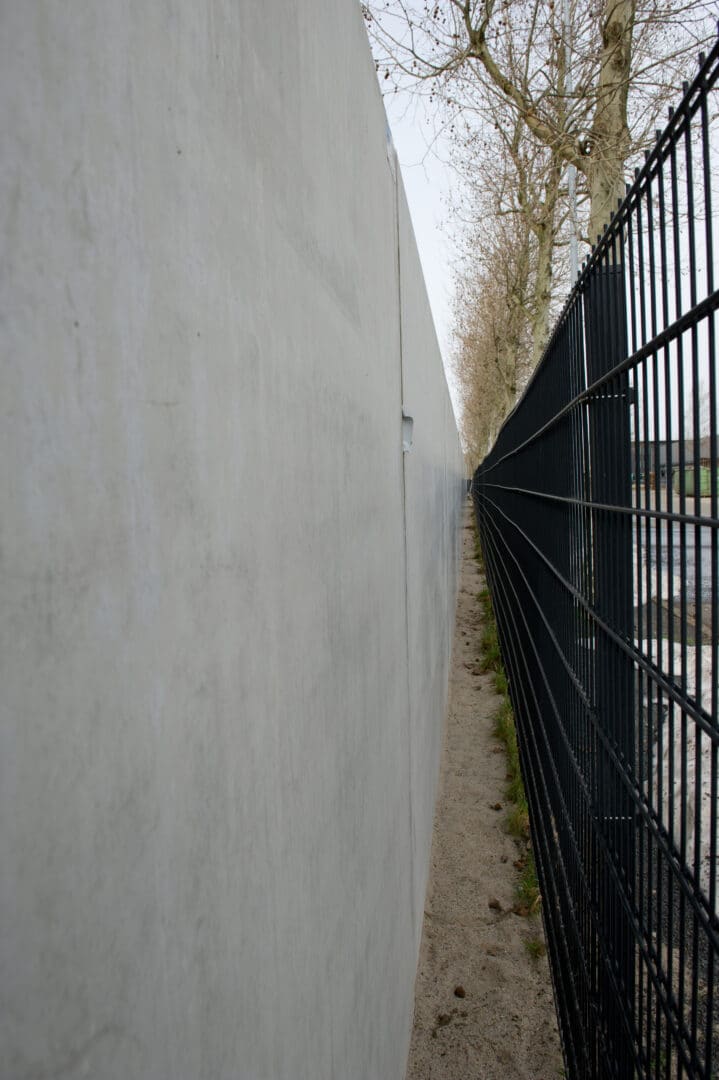 The grounds of waste manager Schenk Recycling are surrounded by concrete retaining walls from Bosch Beton as a stable boundary condition, paved with stelcon plates and fitted with drainage gutters and pits

More about this project

Goods stored out of sight and secure in Tynaarlo

More about this project

Retaining walls serve as a site divider at the distribution centre of BBQ manufacturer Napoleon Grills in Tiel.

More about this project
Question
Whatever your requirements, we have a retaining wall solution for you. How can we help you?
Advice
We keep on innovating and developing to make sure we can offer you good advice.
Quotation
We’ll use the information you provide to draw up a quotation to match your needs within three working days.
Close
Can I help you with anything?
I have a question I want advice I want a quote
Click on the blue bar to show/hide the assistant.